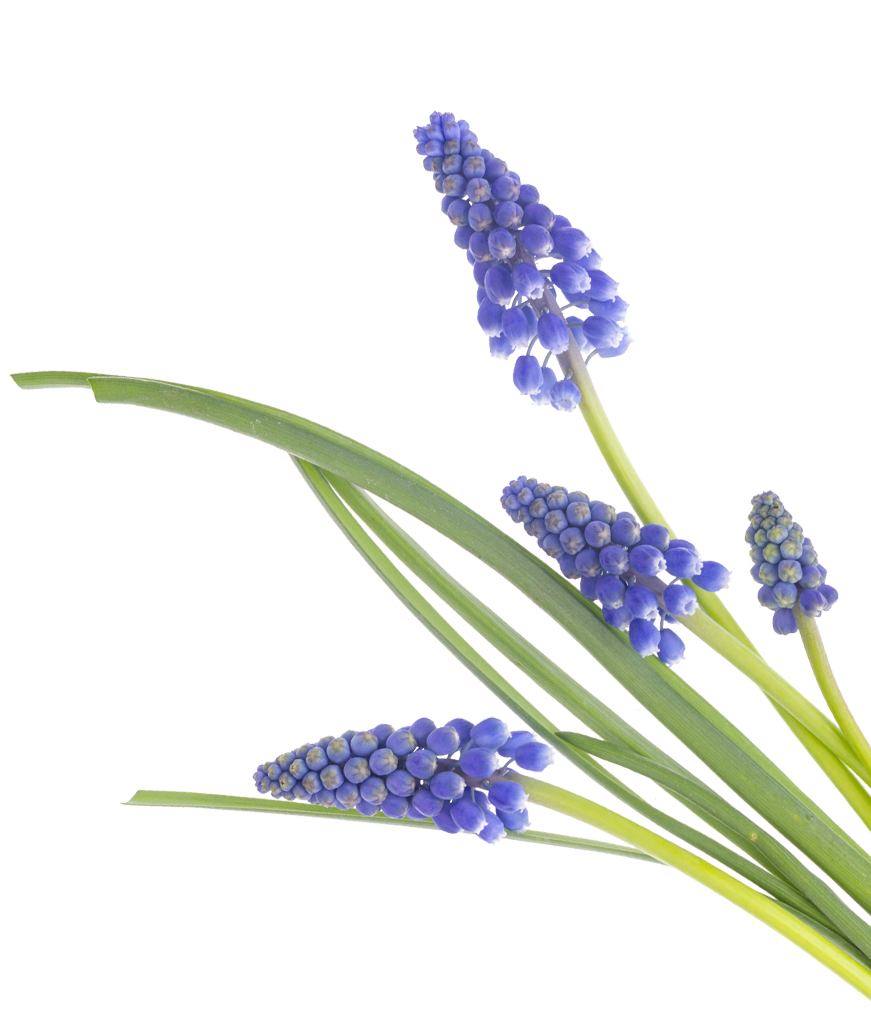 Members volunteer to maintain the Five Corners Millennium Garden at the corner of King Street West and William Street opposite Cobourg Library.  This area belongs to the Town of Cobourg and is administered by the Parks Department.  Creation of the Garden was a millennium project of the Garden Club.

On June 20, 2000 the Town Council approved the plans and on June 2, 2001 the Mayor attended the official opening. The objective was to create a gateway to the downtown that would be attractive in all seasons. All the preparation and planting was done by members to a landscape design by Miriam Mutton, an arbor built by Keith Discipline, the sign carved by Arnold Cornelius, and is funded by income from the club’s charity bingo participation.

On May 20, 2009, a plaque was unveiled in the Five Corners Millennium Garden by Deputy Mayor Gil Brocanier, to celebrate the Society’s 150th Anniversary, and on the 17th November Mayor Peter Delanty unveiled two beautiful Carl Hoselton sculptures, Virgin and Virgin and Child, generously donated by Society members Murray and Margaret Dillon.

In the Arboretum on Elgin Street West, opposite the YMCA maintained by the Town of Cobourg Parks and Recreation, there is a tree bench constructed by the Cobourg Garden Club.